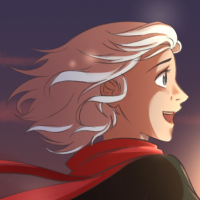 Feels like we haven't had one of these posts in some time, doesn't it? In reality it's only been ~3 weeks but it feels nice to get back to something resembling a normal schedule. Nothing lasts, unfortunately, as we have something like 8 commissions in the works right now (many of which are simple, but still), but that's a problem for future mysterious-author-of-these-posts, not present mysterious-author-of-these-posts (this sentence makes a lot more sense on Patreon, where you can't check who is writing the posts, just go with it here).

That should be enough padding, let's look at some art! For the month of May our patrons wanted to see the Lightwoven story of The Girl Who Looked Up, but as it is told to us in the Oathbringer chapter 82: The Girl Who Stood Up - when Hoid finds Shallan hiding in a Kholinar house, and helps her finish the story beyond the earlier version we got, the one where the moral is that the wall was there to keep the girl's people in. In the Hoid-assisted version, the girl ventures out, steals some of God's Light, and brings it back to her people so they don't have to live in darkness... and in the process brings the storms as well.

For this piece we decided to work with barlydoodles on Tumblr. They have some truly excellent (fan)art, including this silly comic about Shallan wanting to do a Bridge Four sexy calendar and Kaladin absolutely perishing. You can see the exquisite work yourselves, but what is not immediately obvious is that they threw in the additional, standalone portrait of the girl for free, and without being asked to do - just for fun! Barly (?) was great to work with, and you should expect more from them in the future when we land on the right prompt. 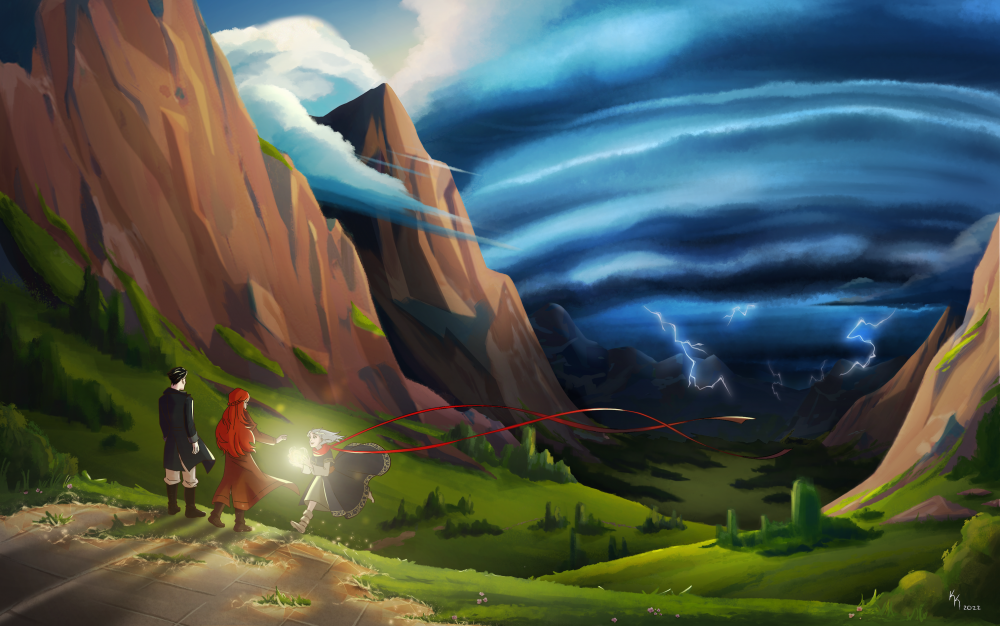 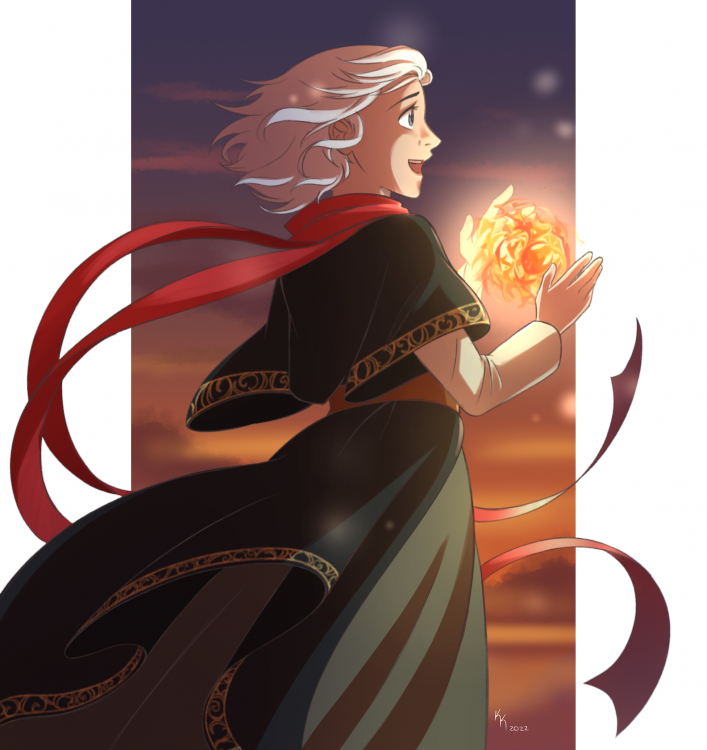