Around the Cosmere: Theories & WoB for March & April 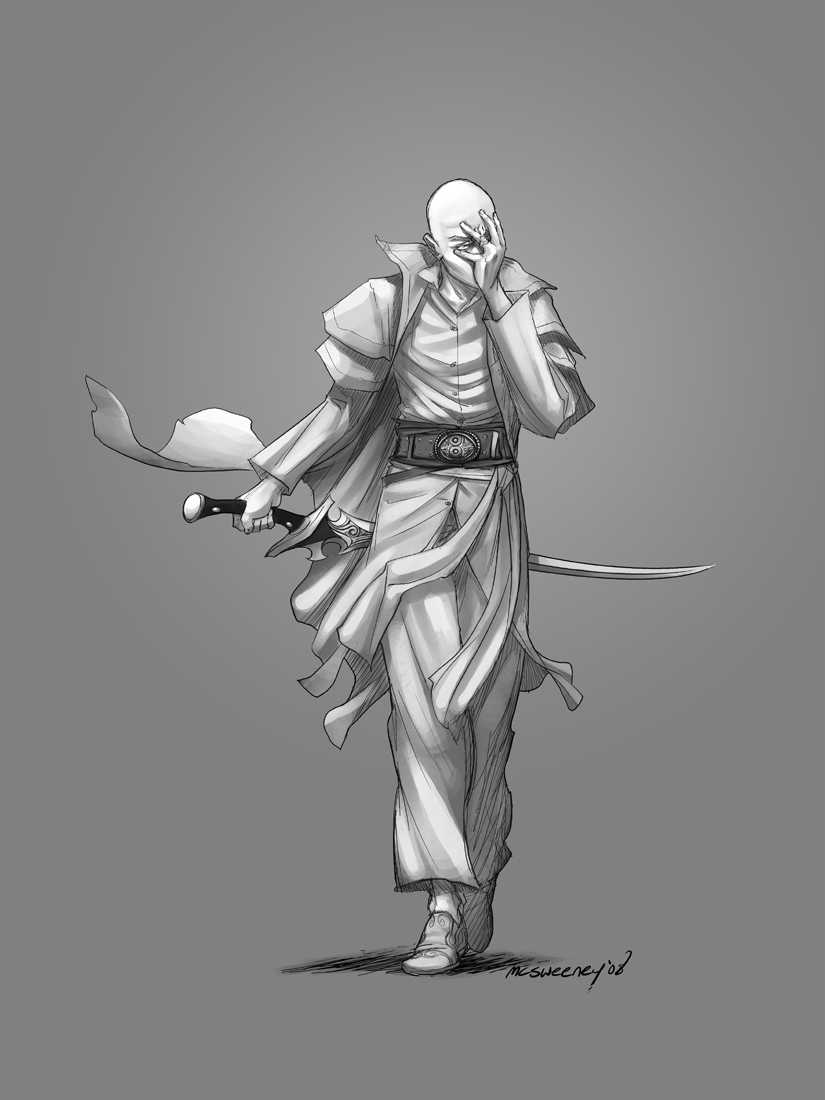 Hey there, and welcome to this edition of Around the Cosmere. In this post, we’ll go over highlights of this month’s new WoBs and shine on a spotlight on an interesting theory.

If you haven’t read Mistborn: Secret History or Bands of Mourning, you should steer clear of the rest of this post! Spoilers for these books and the Cosmere in general abound.

We were lucky enough this month to get a large number of WoBs (Words of Brandon) from Odyssey Con. A huge thanks goes to Blightsong and Kurkistan for grabbing them for us.

Here’s some of the highlights:

You can take a look at the full signing reports here.

We were lucky to have another source of WoBs as well this month. Thanks to Doomquill and theravenchilde for their work here. We don’t have the full transcript yet, so keep an eye out for that!

You can read the full report (and listen to the not-yet-transcribed recording) here.

The newest Mistborn books showcase the actions of foreign entities on Scadrial. Bleeder had a spike made of a god metal not related to Harmony, Miles speaks of a Trell, Suit ended up being blown up by something possessing a man, and Bloody Tan was influenced by something. Harmony all-but-tells Wax that he is keeping Scadrial safe from an outside force, which Wax sees as a red mist.

Marasi resolves to look into who Trell is, and plenty of people have theorized on their identity here on 17th Shard. The original two big candidates were Odium and Autonomy (the Shard of White Sand). But an interesting alternative emerged: Dominion, or perhaps someone using Dominion’s power.

The earliest one to propose the theory, as far as I know, was Tarion in this post. But there was a recent re-evaluation with evidence from Bands of Mourning by Dirigible here. Others have certainly discussed this in other threads; I apologize for not including them here.

Some points of evidence for the theory:

Dominion, or those using its power, are certainly an interesting candidate for “Trell”.

If you’re interested in looking more in-depth on the arguments for/against, I urge you to check out the threads linked above.

Could a Seon, or a Skaze, could they turn into a, some sort of Shardblade on their own planet?

That is theoretically possible. It's—I mean they work under the same fundamentals, but they would need to have something to pull them more into the physical realm.

Could be interesting seeing a Dakhor monk with a Skazeblade fighting a Radiant, no?

If you noticed anything wrong up above, please leave a comment letting us know.

Have a good month, and happy theorizing!