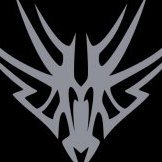 [OB] Shardplate based on OB info