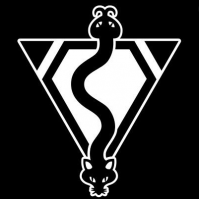 The Future of Taravangian (Theory Thursday)