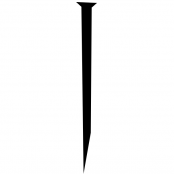 Ask me literally anything.