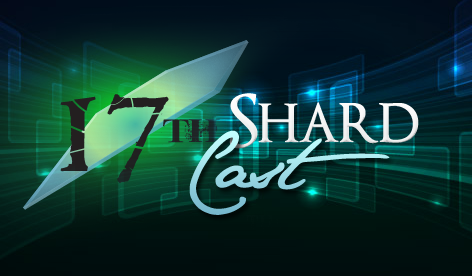 We're deep into the climax, so what can I even put in the description that isn't immediately spoilery? This chapter contains one of my favorite lines in the entire book. And Alyx gets emotional--but since when is that new? Such emotion. Much wow. This is Splintercast.