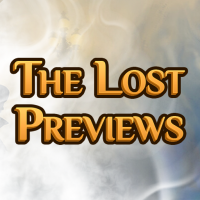 Continuing on from last week, we talk about chapters 10 and 11 of The Lost Metal!

Thumbnail image is the Polish cover for Lost Metal: https://www.facebook.com/permalink.php?story_fbid=pfbid02RjckYZCw88u97A9FRHnMYE5MNi8Mnm3hV5nETVXJmjSr4vZh2sfgZDNYcM88GQoVl&id=100063520722581