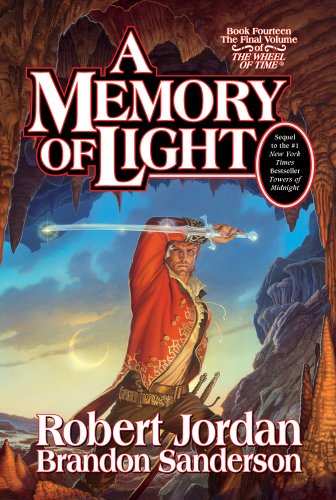 Everybody's been waiting patiently (or not so patiently) for the tour dates to be announced for the A Memory of Light tour. Today, Dragonmount posted the tour dates for Brandon's A Memory of Light tour! All of the dates are listed over on Dragonmount. They're doing another Storm Leader/Tower Guard type program this year, this time called Memory Keeper. The Memory Keeper application is a Google doc that's linked to on this page if you want to apply to help out at one of the signings.

firstRainbowRose and I will be at the Midnight release party in Provo, and may go to the signing at Weller's Books as well, so if you're going to one of those signings, come say hi! Marvelous goodies were shared with those who came and said hi at the Alloy release/line, and something similar may happen this time. You'll just have to drop by to see!