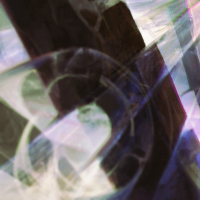 There was an annual gift exchange tradition in the fandom that went on for several years, and it strangely coincided with our own holiday season. It was known as Secret Sazed, and while this art commission is not involved with this tradition in any way, it is a Sazed piece, and we are revealing it right around the holidays. So it was a secret Sazed, in the sense that... you didn't know it was coming? Look, overabundance of (Christmas) food is the enemy of wit, this as good of an intro you are going to get. Let's talk about the illustration itself.

Those of you who remember the November art poll, or are familiar enough with the various prominent artists in the fandom, might identify the artist as Petar Penev. Sazed is one of his favorite characters, and he was excited to try different ways of representing the two Shards involved in his Ascension to Harmony. The version you see here is the one we eventually settled on (though feel free to keep an eye on his socials, he often posts early drafts of his illustrations, and there were some neat ideas we explored) - focused on Sazed, while representing the powers in a more abstract way. 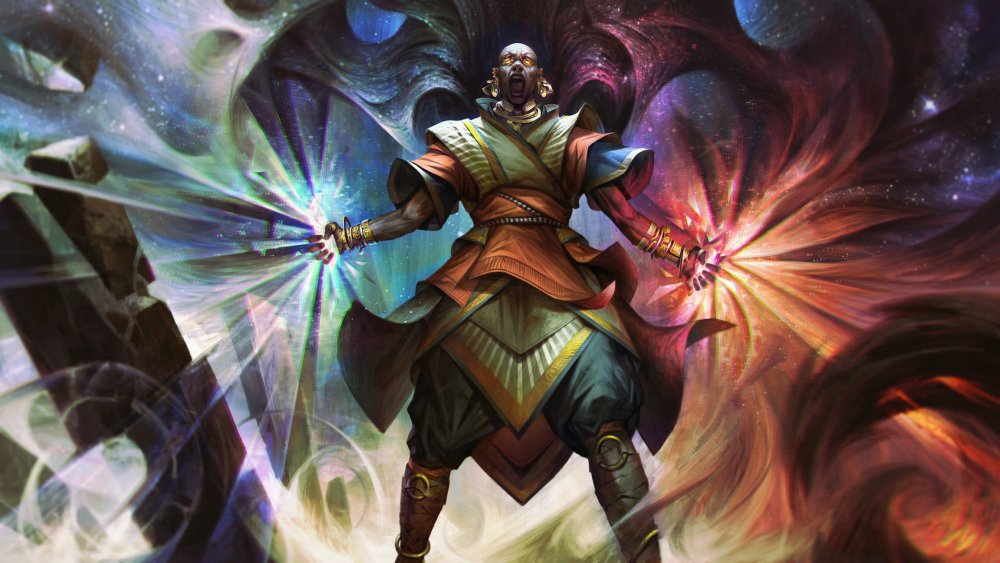 We hope the holiday season is treating all of you well, but if not - we've got more commissions moving through the pipeline (though not at this very moment, as we are encouraging our artists to also take a break), and we should be able to show them to you before too long.