This month, we are beginning a brand-new initiative for the Coppermind. The Coppermind is a living, breathing thing, and there's so much to write that it's impossible to have the wiki succeed without your help. But often, people are interested in writing for the Coppermind but don't know where to start. To this end we are going to have monthly objectives to help guide people towards what should be done. Our plan is to have a mix of larger tasks as well as smaller tasks that are much less of a time commitment.

If you're new to editing the Coppermind, don't worry; we'll help you out with guides and plenty of assistance. You don't need experience, just the will to do help out! We'll also provide awards, because everyone loves fake internet points.

So, here are our objectives for July. There's still so much from Oathbringer and Stormlight to do, so we're focusing on that this month. (And, let's face it, probably for the next little while, too.) We're going to try and make things fairly focused.

Kaladin's article needs a lot of updating for Oathbringer, but let's start by just updating the events in Part Three and getting that up to speed.

Behold, one of the worst articles on the wiki! Yeah, this needs vast expansion. For subsections that should be here, you can look at the article structure for battles.

We know there's Lopen fans, and if you're a fan of Lopen you should hate this criminally short article of his!

You know, a lot of people worry when they start on the Coppermind, "oh no, I'll screw something up!" And I can understand that, especially for big character articles. But if you just look at Hesina's article you'll quickly realize that you cannot possibly screw this up, because it is so short and so bad. It is criminal that no one has given this one more attention!

Rysn just has one interlude, but it's pretty meaty. Let's update her article with all the Oathbringer stuff and call it good.

Similar to Rysn, Roshone doesn't have a big role to play in Oathbringer, but there's still stuff to add in all of his sections.

7. Mraize's History from Words of Radiance

If you look around the Coppermind, you'll see that in most character articles, the longest section is the History, where the events of their lives (and in turn, events from the books) are chronicled. Well you know who doesn't have a history section? Mraize. Literally none! Let's start by writing down what he did in Words of Radiance first.

How about a location article to mix things up? Celebrant is cool. Let's get everything down about this place from Part Four of Oathbringer. For guidance, see our article structure for cities.

9. History of the Refounded Windrunners

So on the Order of Windrunners page, there's a lot of stuff on what's going on with them magically, but we should also have some information about the refounding of the Windrunners. What happened there?

Obviously, if we learned more about the history of the Windrunners before the Recreance, that would go on this page too, but we don't have too much on it at the moment.

And for a non-Stormlight bonus, there's Wax's article. The history of his literally ends when he arrives back in Elendel. Let's start with working on his history during what happens in Alloy of Law, to say nothing of Shadows of Self and Bands of Mourning.

These are tasks that are much shorter and involve characters that are minor. But hey, minor things are important to have done too! Most of these articles are so short that they will not require separate sections. For short articles, include as much as you can possibly think of about them.

Szeth meets a lot of Skybreaker acolytes in Oathbringer. None have too much on them. They are: Warren, Joret, Cali, Zedzil, Ty

Of course, we get Rock's family in this one, and his family is big! This includes: Tuaka, Gift, Cord, Rock (junior), Star, Kuma'tiki, Beautiful Song

Another Kaladin squad (Kaladin getting another squad, what's new) from Part Three of Oathbringer. This could be really good to do if you're also doing Siege of Kholinar or Kaladin's Part Three History. These are: Deedanor, Noromin, Alaward, Beard, Hid, Hadinar, Vaceslv, Vardinar, Ved

This is a minor guard who dies in Rsyn's interlude.

This article refers to a character referred to once in Oathbringer Chapter 50. Include as much detail as possible, but there's not much here.

Mara is Lirin's apprentice when Kaladin returns to Hearthstone.

Fullnight is a bit harder than the last two. It's Dalinar's gelding in his first flashback, but there still isn't much about him.

This is a master-servant to Elhokar in Urithiru. This should be a fast one.

This is one of the Fused, who took over Demid's body. There's some to expand on here but again, very little.

When you are totally done with an article, change the text at the bottom from {{stub}} or {{partial}} to {{complete}}.

We want to motivate people to help, so we will be giving out Coppermind awards for the users in July with the 1st, 2nd, and 3rd most edits, and we'll also give out awards if you contributed to one of these items. They'll be on your user page for all to see.

The most important thing is to be bold! Content is hard to write, but we can always format your stuff if it doesn't quite match conventions. MediaWiki notation is not the easiest to learn. If you're interested, we have lots of guides to help.

It does very much help to have ebooks so you can find instances of a specific word or person. (This is extremely helpful for minor characters). If you have physical books, ask us and we can help you determine this so you don't need to reread the whole text.

Come join us on the dedicated Coppermind Discord, or come chat in the #coppermind channel on the 17th Shard Discord. We are really happy to help.

Lastly, but certainly not least, we have something pretty special that's happened on the wiki that we would like to spotlight. Through a lot of effort, people have been able to figure out where the continent of Roshar is on the planet, and look what the user Otto didact has made: sweet, sweet maps highlighting locations on Roshar. For example, Alethkar: 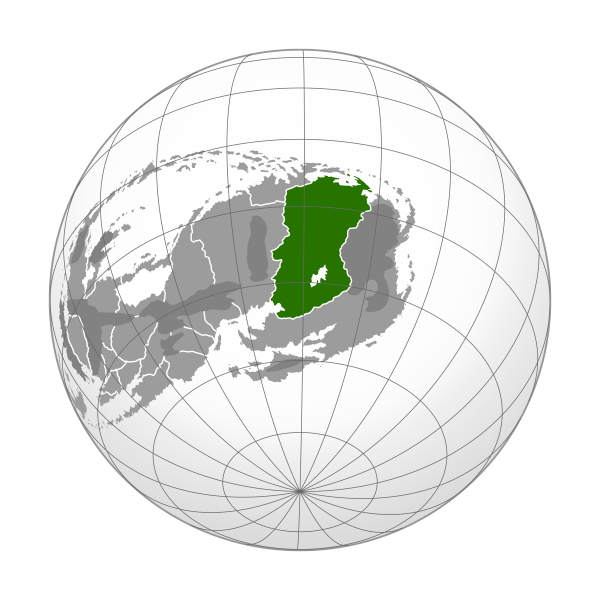 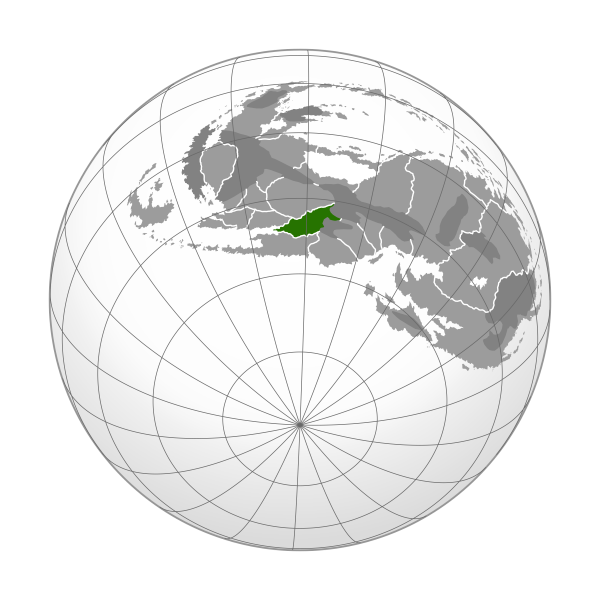 And for bodies of water: 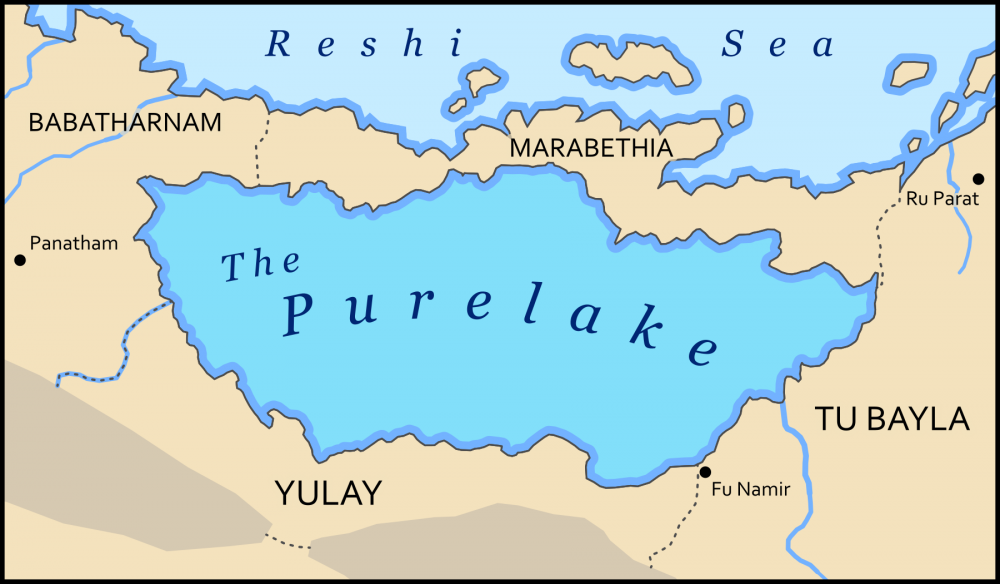 How awesome are these? They are just spectacular. Give Otto a big round of applause!