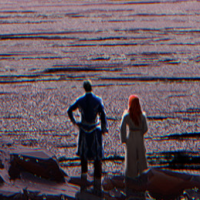 Alright, hopefully you've had enough time to relax after all these commissions of Kelsier's crew, because today we have a big one for you!
This last August was the first time we got to spend our newly-expanded art budget on a single piece - you might recall that we had access to this level of funding back in April, when we commissioned a couple of pieces from Nozomi Matsuoka, but that was a couple of pieces and from an artist we had already worked with; and July was obviously a series of relatively simple illustrations. So we were all excited to see what kind of doors our larger budget could open for us.
The first such door was Hugh Hammons whose name - and work - you might recognize from the #arting channel of our Discord. We've long loved his environment concepts, so when we knew we could pay him something close to what his work is worth, we immediately contacted him and worked out a list of subjects he liked. Our patrons chose Urithiru as it appears in Shadesmar, we all got to work, and the rest is history. 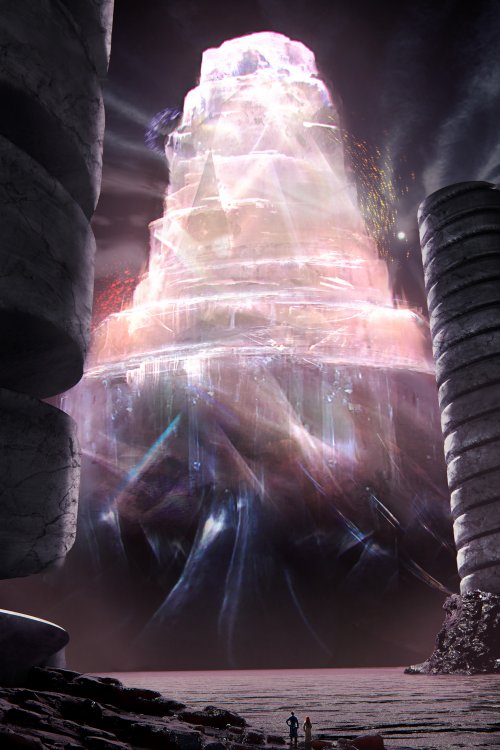 The commission turned out way better than anyone had imagined it, and Hugh was gracious enough to scrap a few early designs that weren't quite working out - feel free to ask him for them. This final version achieves a perfect balance between the sheer sense of scale, with how big the Tower and the Oathgate pillars are, and the beautiful spectacle that is Urithiru in Shadesmar (or is it the Sibling? Who knows). 10/10 would admire the view.