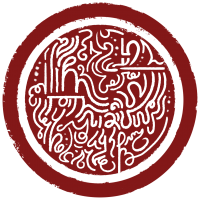 First things first (well, it's a third thing really, but that's besides the point), Brandon has finished his draft of Evershore, aka the third of Janci Patterson's Skyward novellas set between Starsight and Cytonic. The novella—which follows Jorgen—will now be sent back to Janci for further editing, and is likely to release shortly after Cytonic itself comes out on November 23rd. In case you missed the last update, the first novella (titled Sunreach and following FM) will release late September or early October, and the second (titled ReDawn and following Alanik) should release sometime between Sunreach and Cytonic. They will initially only be available in audio and eBook formats, but a print collection is planned for sometime 2022.

This is not the only writing he's been working on, however. He has returned to editing and revising the long-awaited conclusion to the Wax and Wayne series (often referred to as Mistborn Era 2), and so the second draft of The Lost Metal now sits at 50% on the progress bar. It is set to release Fall 2022.

Last but certainly not least, Brandon has a new poll for you! His store has run out of copies of The Emperor's Soul, but before they reprint it, they would like input on how to do so.

The first option is that they simply reprint the current edition of the book, with the original cover. 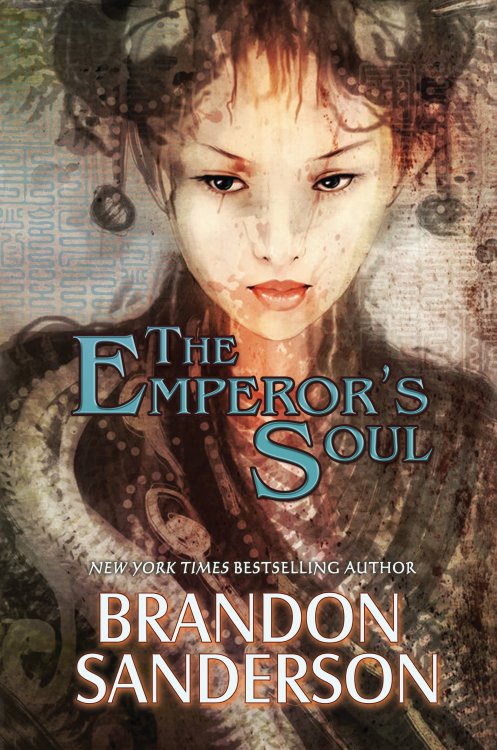 Alternatively, they have been considering reprinting it in a shorter hardcover style, fitting alongside Edgedancer and Dawnshard on the shelf, and giving it a new cover inspired by that of the Graphic Audio edition. 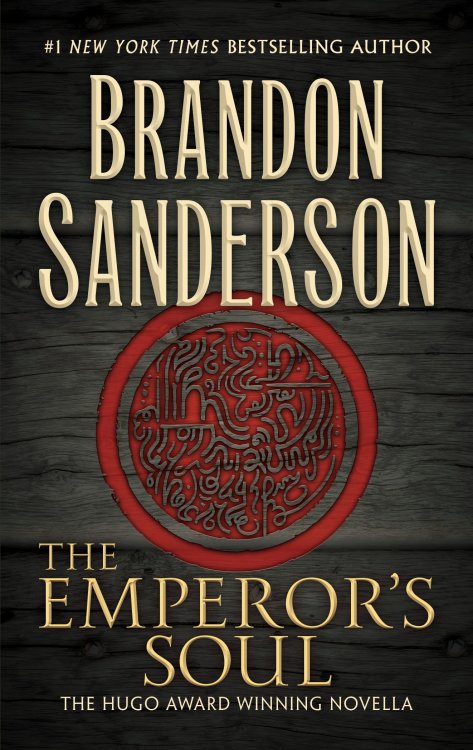 You can drop a vote for your pick via the Google Form, or follow this link to view the current tally.

As always, the full Weekly Update video (which you can watch below) has been uploaded to Brandon's YouTube channel, and the full transcript will eventually be up on his blog when it's finished.

Which cover did you vote for? Which of the three Skyward novellas has you most excited? Be sure to drop a comment below and tell us why!