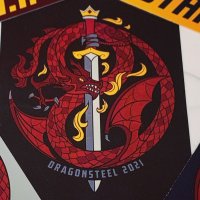 We've got some new Mini-Con news this week! Also, Brandon and some employees at Dragonsteel Entertainment will be participating in NaNoWriMo this year, and sharing their word counts multiple times a week, along with encouraging others to do the same.

First, though: prewriting on Defiant is finished! This means he can start (and has started) the actual writing of the novel, which brings us to the first major piece of news.

In case you haven't heard of it, National Novel Writing Month, more commonly known as NaNoWriMo, is a nonprofit organization that is most known for its eponymous annual program, encouraging authors to write a 50k word manuscript during the month of November. This year, it just so happened that the start of Defiant's writing was close to lining up with the start of the month, and so Brandon intentionally planned things out so he can participate. Around four times a week, he plans to post his wordcount for the day to r/Sanderson, with the goal of hitting as close to exactly 50k as possible, allowing him to provide an example of a constant pace to finish, as well as to encourage discussion in the comments between other writers who are attempting it.

Additionally, various other members of Team Dragonsteel will be participating in this "SandoWriMo" and posting their word counts, such as Isaac (his art director), Janci Patterson (co-author of the Skyward Flight novellas), Adam (his head of publicity), Kathy (his sister-in-law and head of facilities), and Kellyn (an employee at the Dragonsteel Store). (Their usernames can be found in today's check-in post.)

In other news, an updated guest list for the Dragonsteel Mini-Con has been released. Currently, the site includes (spoiler box for length):

While the full event schedule is not out yet, they also announced Howard Lyon will be running a live painting session, along with Steve Argyle and Hayley Lazo. Audience participation is encouraged. The event will be at 7PM on the 22nd, in L2 Ballroom A.

In a final bit of Mini-Con news, the badges have been revealed, and are by Jian Guo, cover artist of the Chinese editions: 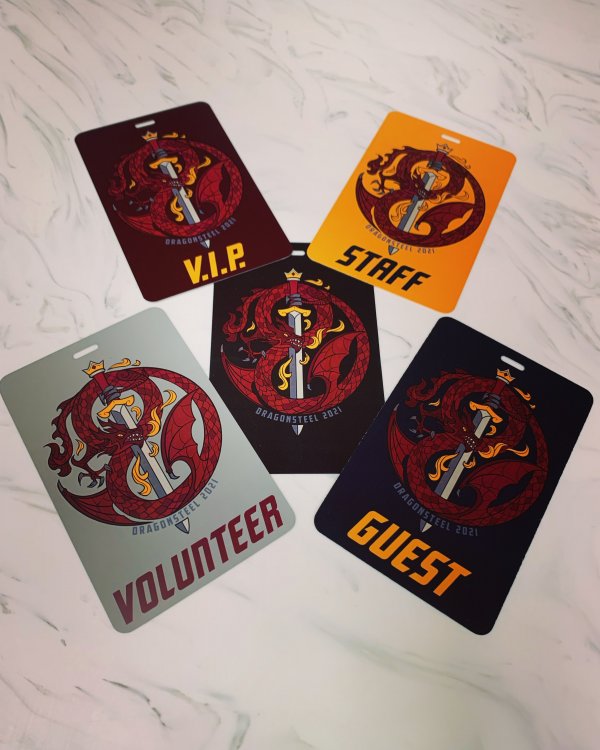 Beyond that, in order to celebrate the release of Cytonic, several new T-Shirt designs are available from the Dragonsteel store: 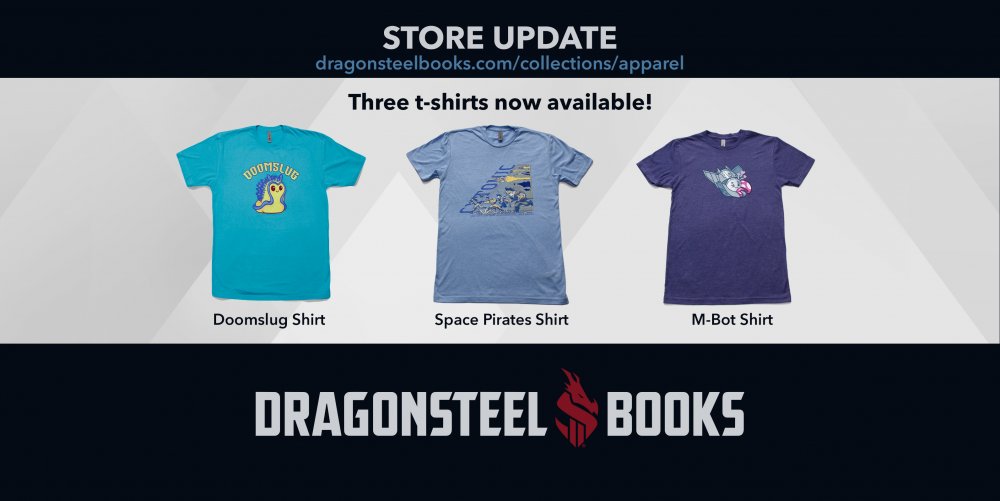 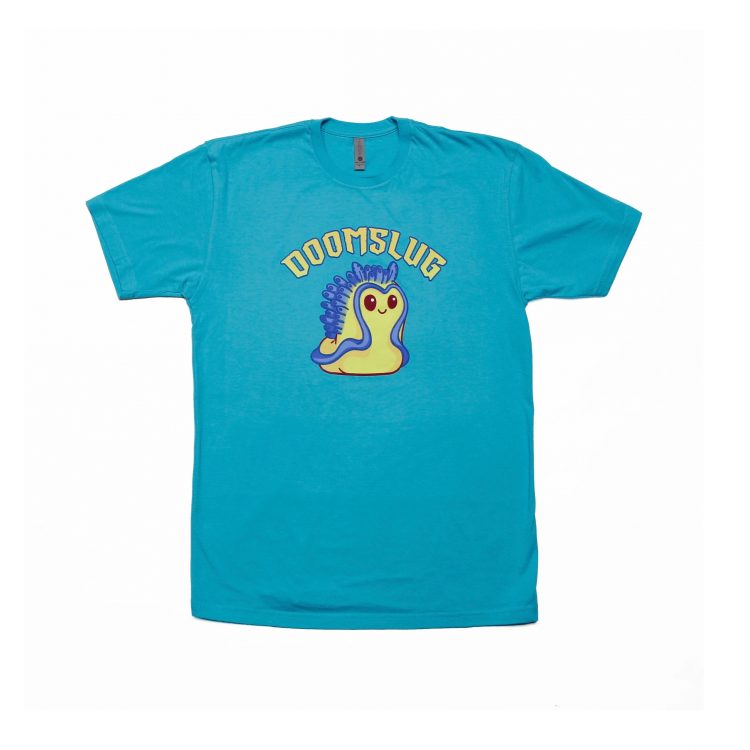 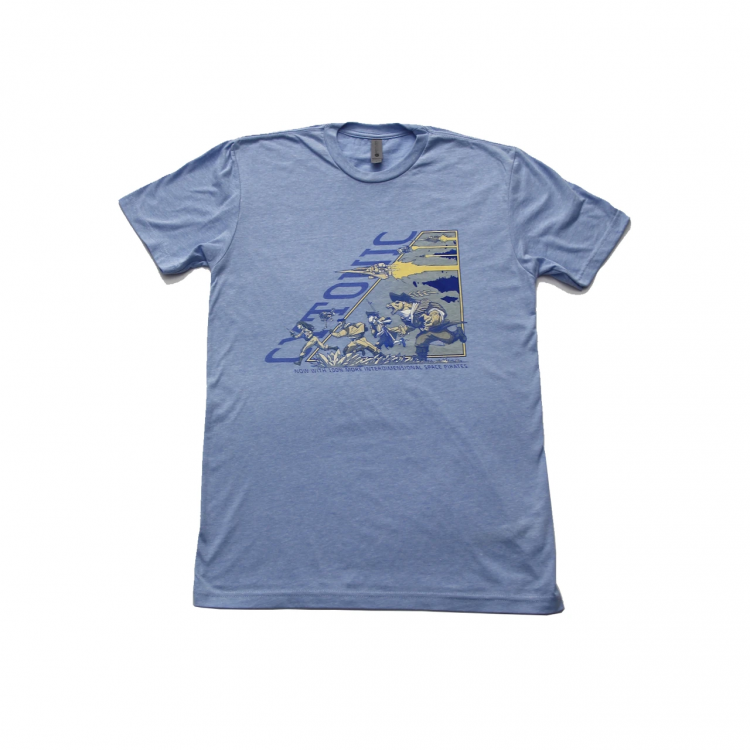 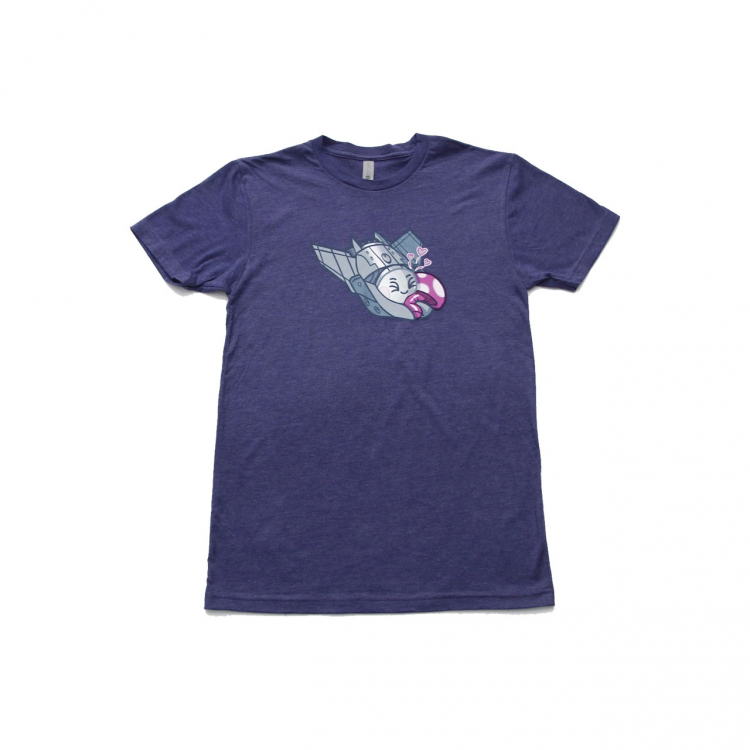 That's all for this week! As per usual, Brandon's Weekly Update video is on YouTube, as is this week's episode of Intentionally Blank.