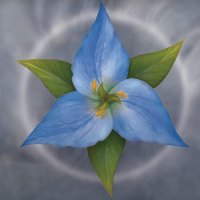 Packed update this week! It's been announced that the Dawnshard audiobook will release in August, a physical version of Secret History is up for preorder with a new cover, merchandise and badge pricing has been released for the Dragonsteel con this November, and r/books will be holding an AMA with Brandon this Thursday.

First up, at long, long last, the Dawnshard audiobook will be releasing August 16th! It can be preordered now on Google Play or Apple Books, and probably the other usual places too (can't find a full list). It's unclear whether it will be released on Audible or not, as there doesn't seem to be any listing for it right now despite it being up elsewhere.

And because Brandon can't just release one thing at a time, a new US hardcover edition of Mistborn: Secret History will come out on September 20th! It can be preordered now from Amazon, and has a brand-new cover by Howard Lyon: 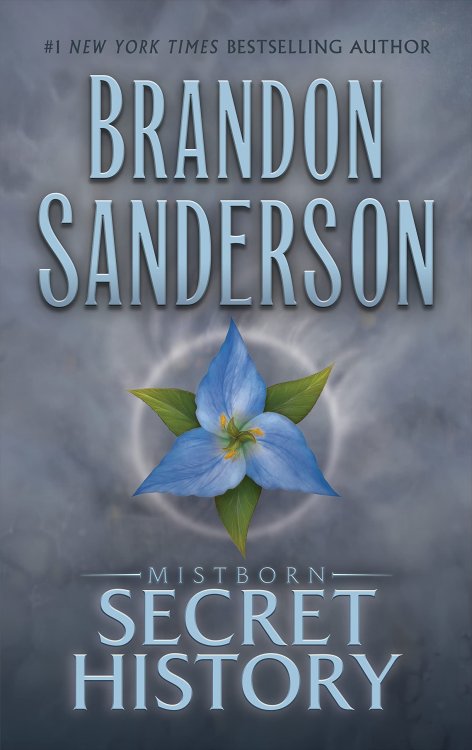 Also, pricing for the Dragonsteel 2022 con is out! Details can be found on the event's FAQ, and a summary is in the box below:

Admission Badges (required for everyone except "babies in arms"):

(Note that all prices are in USD, and are before transaction fees.)

Sales open on July 11th, and an early bird discount code for the General Admission Badge will be announced then.

Not all events require flying out to Utah, though – Brandon will be doing an AMA on r/books this Thursday, July 7th at 6PM Mountain Time. Note that from the sound of it, this will NOT be a normal AMA, but instead will be closer to one of his monthly livestreams, just taking questions from the r/books AMA rather than r/brandonsanderson and with someone transcribing the answers from the stream and posting them in the thread.

What do you think of the new Secret History cover? How many years have you aged waiting for the Dawnshard audiobook? Will you be attending the con? Let us know in the comments below!

As always, the Weekly Update video can be found on YouTube or right below this paragraph.