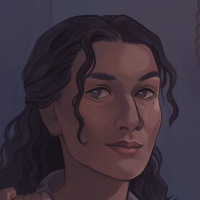 Ha ha! You didn't think we were done, did you? With all of the clever and subtle foreshadowing about "core crewmembers" in the previous posts, you should've known that we'd dip into some less central members of Kelsier's gang, and what better way to start this second batch than Mare herself?
Viridia, often known as viridializard (Instagram, Twitter, Tumblr), is better known in this fandom for her Stormlight art (just look at this Evi), but she liked the idea of tackling Mare enough, and who are we to stand between the artist and her art? 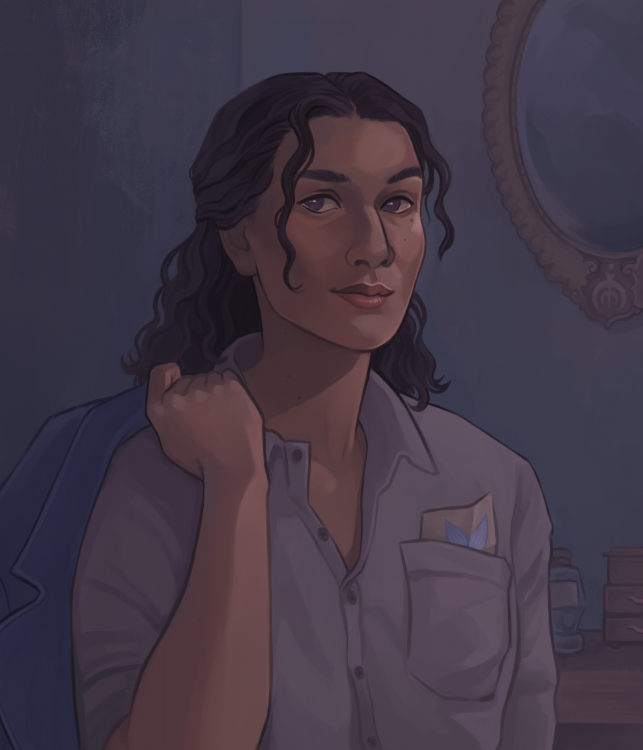