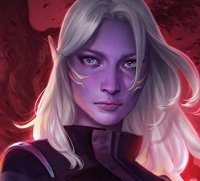 Brandon has officially revealed the US cover for ReDawn, the second of the Skyward Flight parallel novellas! As with the rest of the Skyward series, the cover is by Charlie Bowater. (UK covers will happen eventually, but no word on when. Apparently the novellas moved pretty quickly and Gollancz, his UK publisher, got involved too late to have the covers out yet… which is about the most Brandon way this could have gone

Without further ado, here it is: 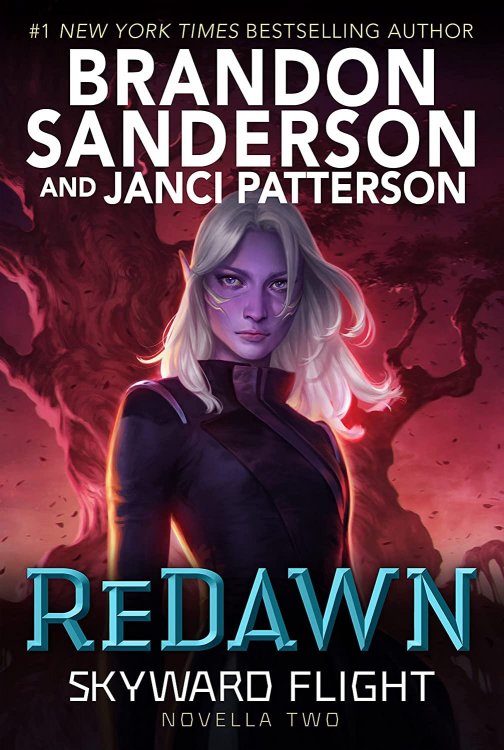 As a reminder, or in case you've missed it, Brandon has brought in his friend and former student, Janci Patterson, to write a sequence of three novellas that take place alongside Starsight and Cytonic so that we can keep up with characters from Detritus while Spensa is off on her own. ReDawn is the second of these, following the UrDail cytonic Alanik of the planet ReDawn.

ReDawn is due to release on October 26th in both audio and eBook formats (a print collection of all three novellas is expected sometime next year), and can be preordered from links on Penguin Random House's page. The publisher's synopsis is as follows:

(There's no sample out as of yet, but when one's released it should be available from the same links as above.)