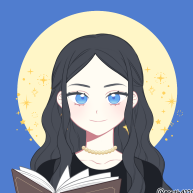 Shallan read the Way of Kings in her childhood?