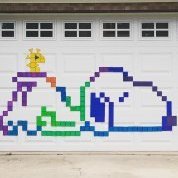 What do you think we'll see in Szeth's flashbacks?