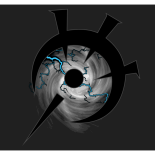 Who do you think will die on the Next Book?