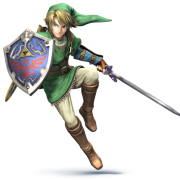 Started by Shard of Reading, August 15