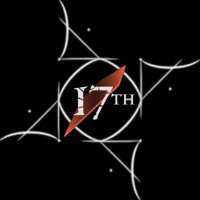 discuss
It's not Perfect Color Pitch, but Realtive