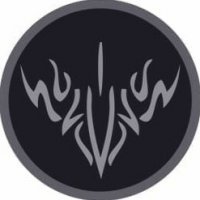 Powering Radiants off of Roshar