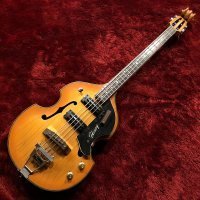 Vax is the beyond