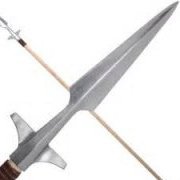 Madness not precipitated by BAM

Started by Crucible of Shards, February 18