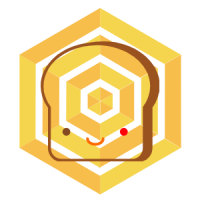 Why did Lezian the Pursuer say "damn"?