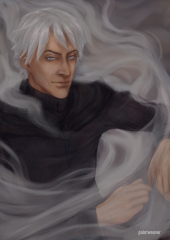 Started by Hoid the Drifter, February 4