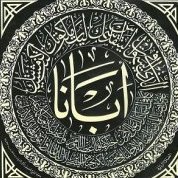 Was the killing of Ad. evil?