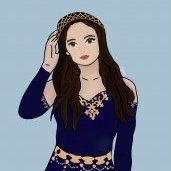 What's some interesting Lore surrounding The Well of Ascension?