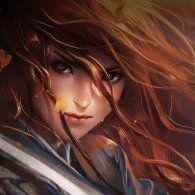 Why have no genocide happened on singers?