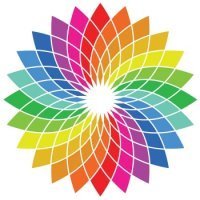 Tarah is missing from RoW. Why?