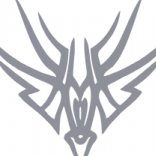 What do you hear as the Rhythm of War?