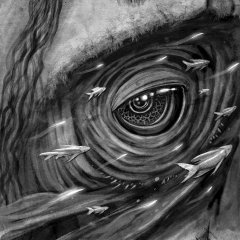 Shallan and her Spren (RoW spoilers)