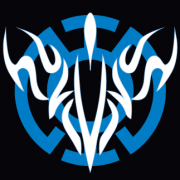 What's up with all the Jasnah love?