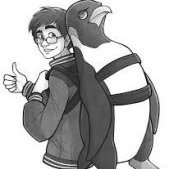 King of the Thread

king of the thread   18 members have voted