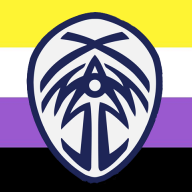 Syl Interlude to an ADHD reader