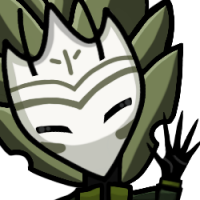 Asked by Leafygeans, Thursday at 11:54 AM

So, I know there are symbols for almost everything. And each of those symbols has a subset. For example Scadrial>Mistborn>Allomancy/Feruchemy/Hemalurgy or Roshar>Radiants>Radiant orders, etc,etc. But I'm having lots of trouble finding anything on Warbreaker/Nalthis. Can anyone point me in the right direction? Or give me better keywords?