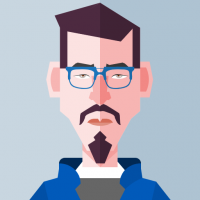 Symbiosis - The Ecology of Roshar, and why SA might not be a story about Colonialism