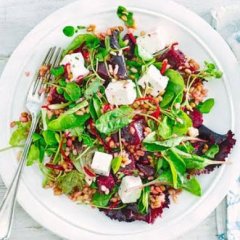 The Person Below Me...