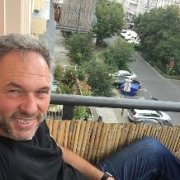 Re: Kaladin: Are you ready for the Sylpel?   85 members have voted