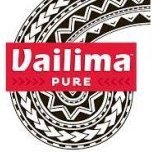 Main Characters' Perspectives On Each Other