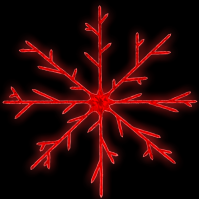 Is the Sibling of Roshar?

Not sure if the question makes sense, but do we know if the Sibling has to be originally from Roshar? Beyond the fact that they're presumably a godspren/Splinter, I can't find if there are any assumptions about that.