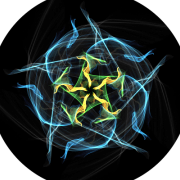 Names of Ranks in the Set