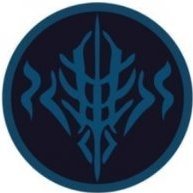 The most terrifying character.