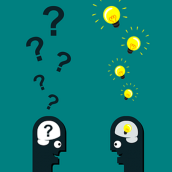 Perpendicularities’ Role in the Cosmere