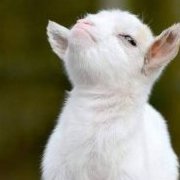 Introducing The Stormlight Archive to My Wife, or: A Hilarious Series of Names