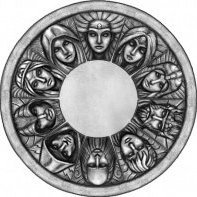 scadrial
Theory on the shard Trell.