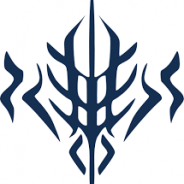 Theory regarding the flashback at the end of Bands (Spoilers)