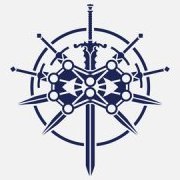 Can you be two orders of knights radiant at once

Is it possible to be bonded to two different spren and therefore belong to two different orders? And if so could you have access to all four surges granted by those orders (assuming that the orders don't have an overlap of surges)? And on the other hand if they did have overlap would you be more powerful with that surge or not?