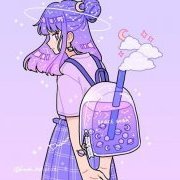 Mistborn in The Lost Metal