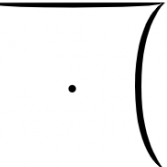 Spiderman: Far from home and lightweavers